GAMOMAT, one of the leading independent slot game developers, is turning up the temperature with its latest release Sevens Fire. 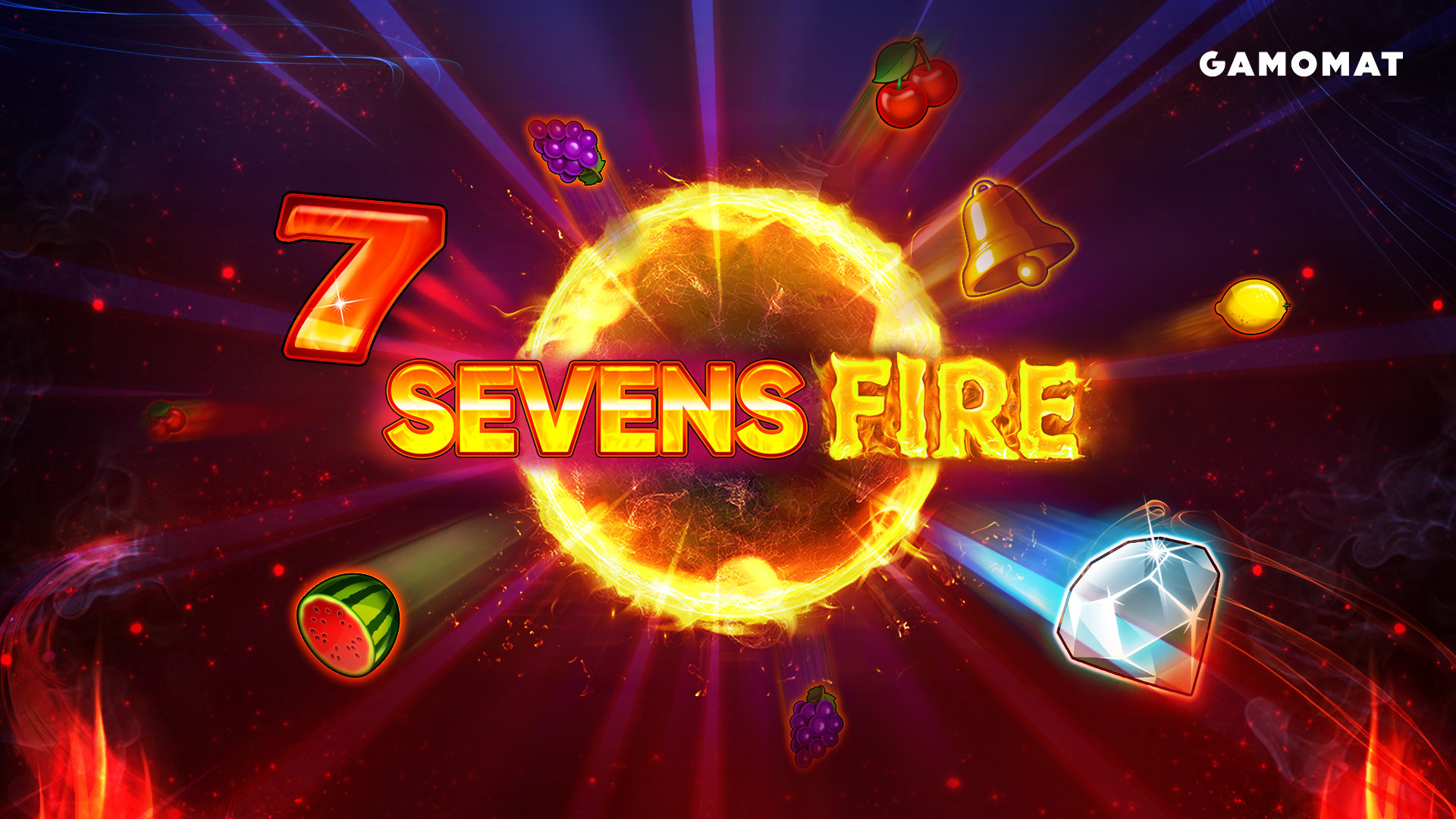 This fruit-themed title has 10 paylines and a 5×3 design that features the first instalment of the Fire Respin series that promises to be the hottest ticket in town. A fiercely absorbing  soundtrack adds to the classic fruit slot gameplay that includes a fiery hold-and-respin feature.

An inferno will be unleashed should all the golden fire orbs be shown on the reels. Card gamble and risk ladder features are both possible for players looking to add another level to the gaming experience. This game is available to all ORYX operator partners via ORYX HUB and for social gaming via Whow.

A trailer for the game can be seen here, which also reveals where the Fire Respins feature will spread next.

Sevens Fire is a game that I can say with great certainty will become an outstanding success. The game design and gameplay are excellent. We’re especially proud of the Fire Respin feature that players will also be able to enjoy within the other upcoming games of the fire series.