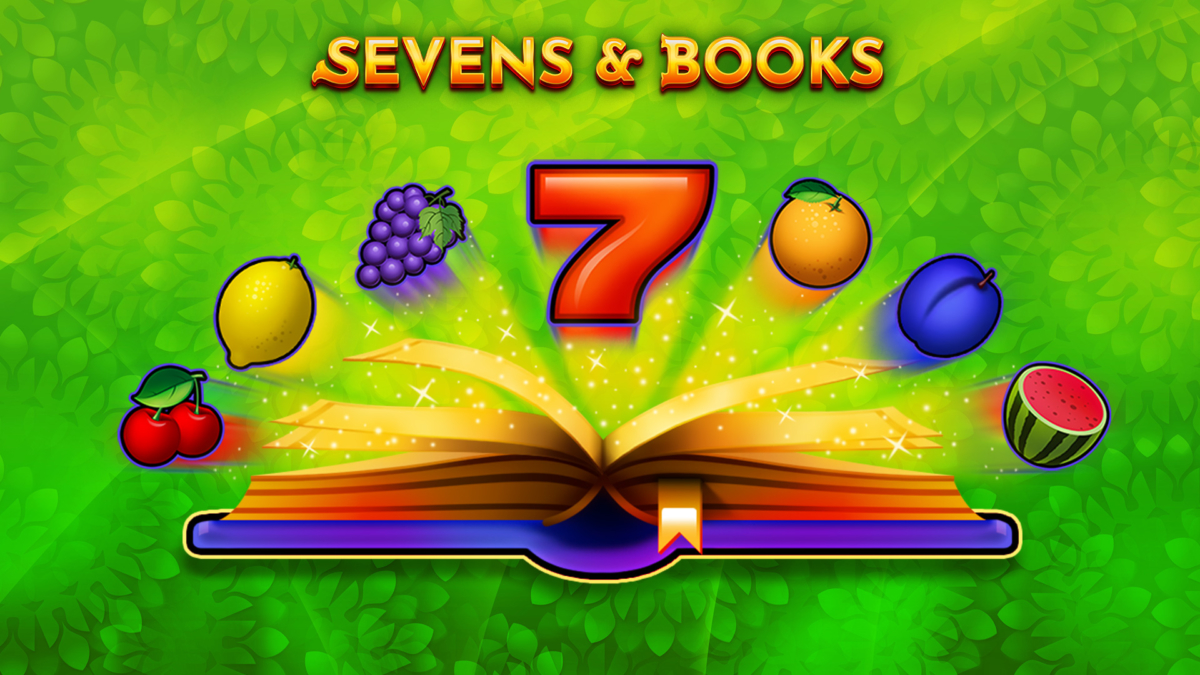 This release is a 3-reel, 5 paylines fruit slot with classic bars, bells and sevens, but with the extra Book symbol – synonymous with GAMOMAT.

The Book symbol is the star of the show and is a Scatter symbol with the potential to return winnings on its own and triggers and retriggers the Free Spins feature. The Bonus symbol will pay as scatter-on-payline during the Free Spins. Suspense builds on each spin as every symbol except the Book can become a Bonus symbol, and of course, the higher the paying symbol, the better the payout.

Sevens & Books allows players to play 10 Free Spins for every combination of 3 Book symbols, which means the feature can be retriggered. GAMOMAT’s renowned card gamble and risk ladder play a prominent role. Sevens & Books is seamlessly playable across desktop, tablet and mobile devices.

Sevens & Books is available to all ORYX operator partners via ORYX HUB.

“Sevens & Books brings together two of our most popular themes, but has a fresh twist thanks to the reels set-up. Players will love this bright and absorbing game.”